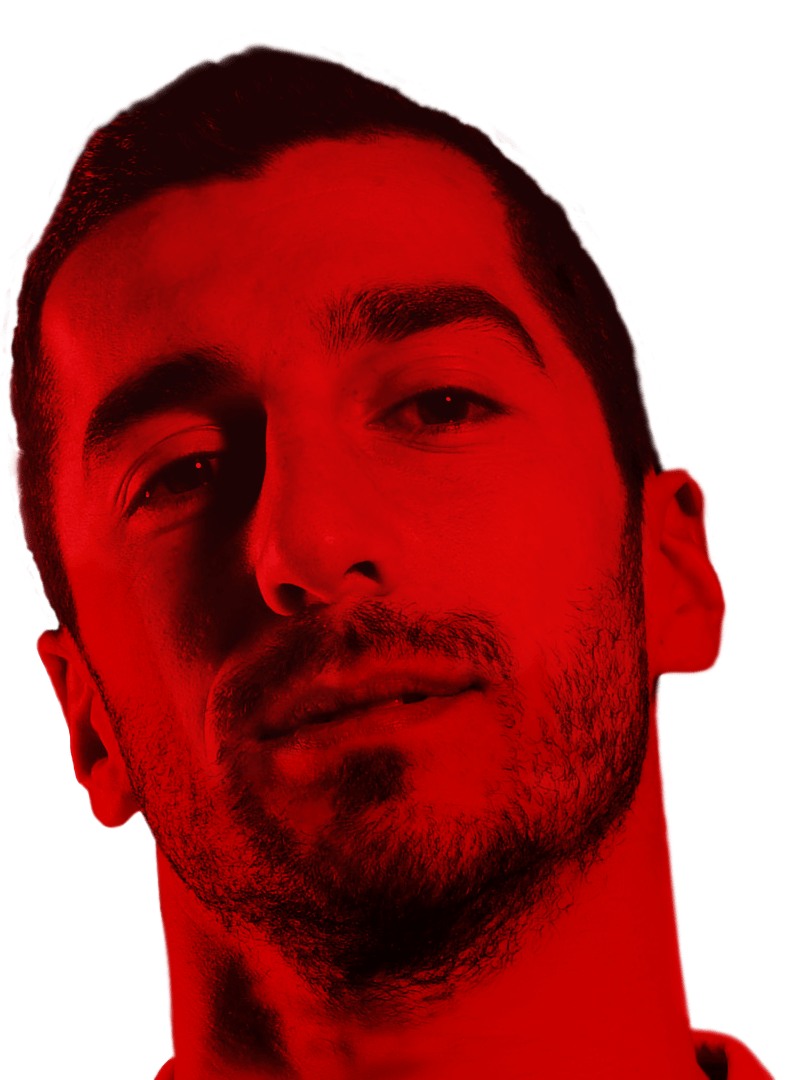 Talent & discipline together is the philosophy behind my work. I live and breathe football. 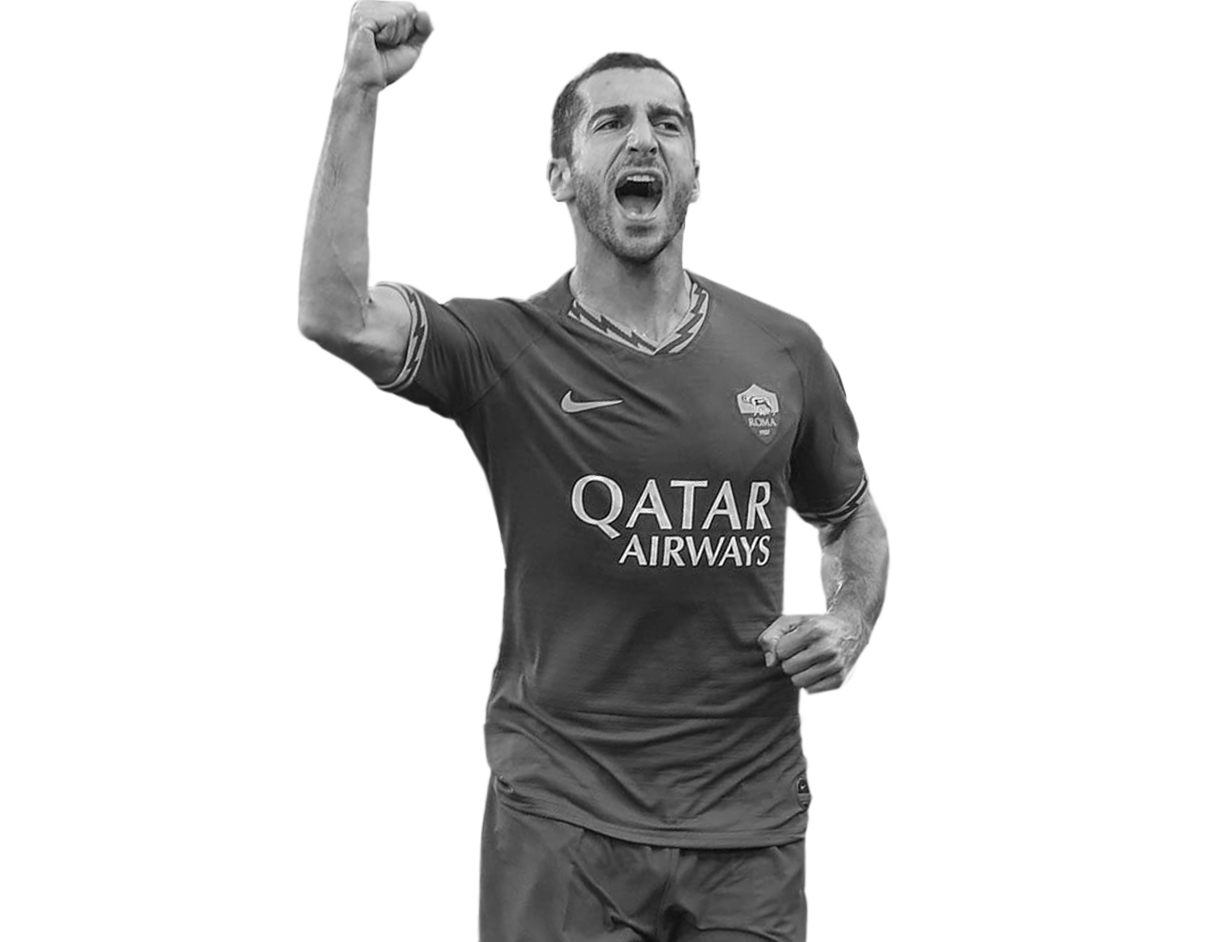 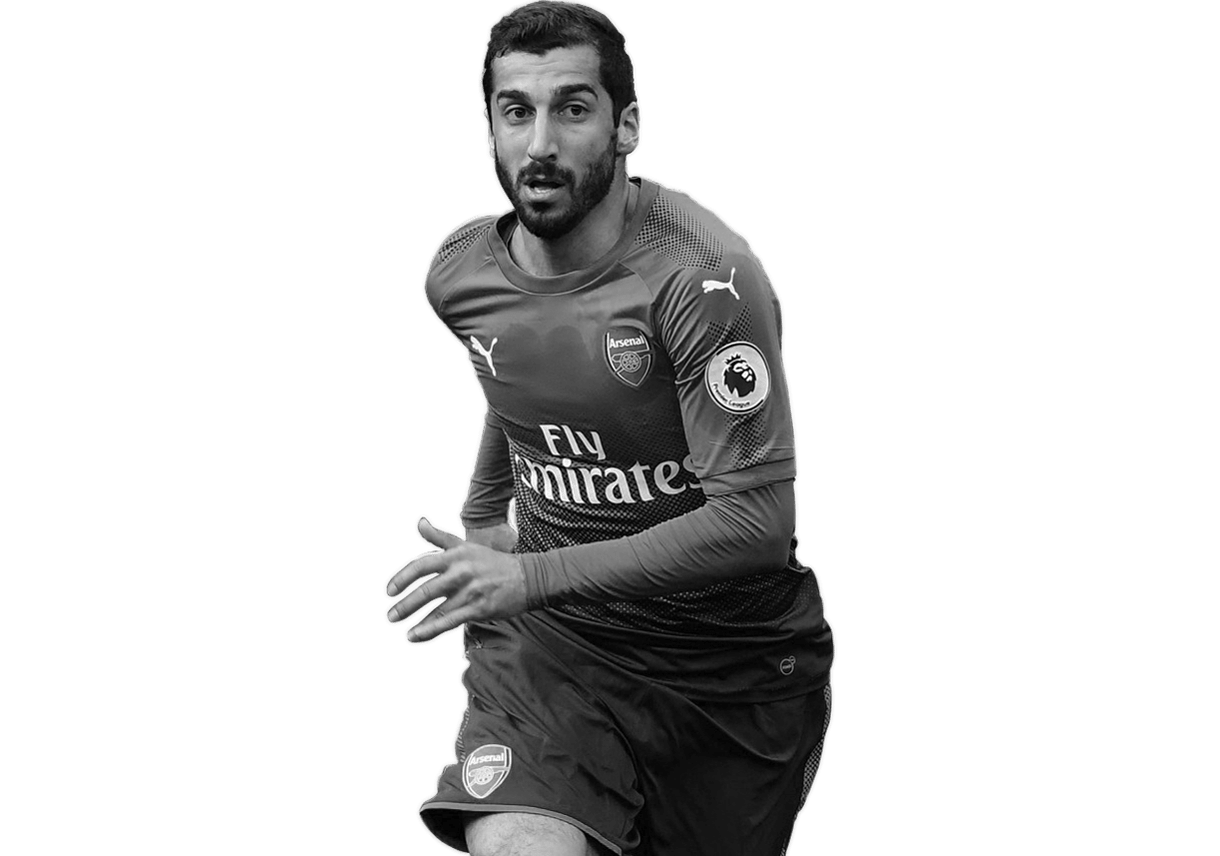 ARSFC Footballer of the Month 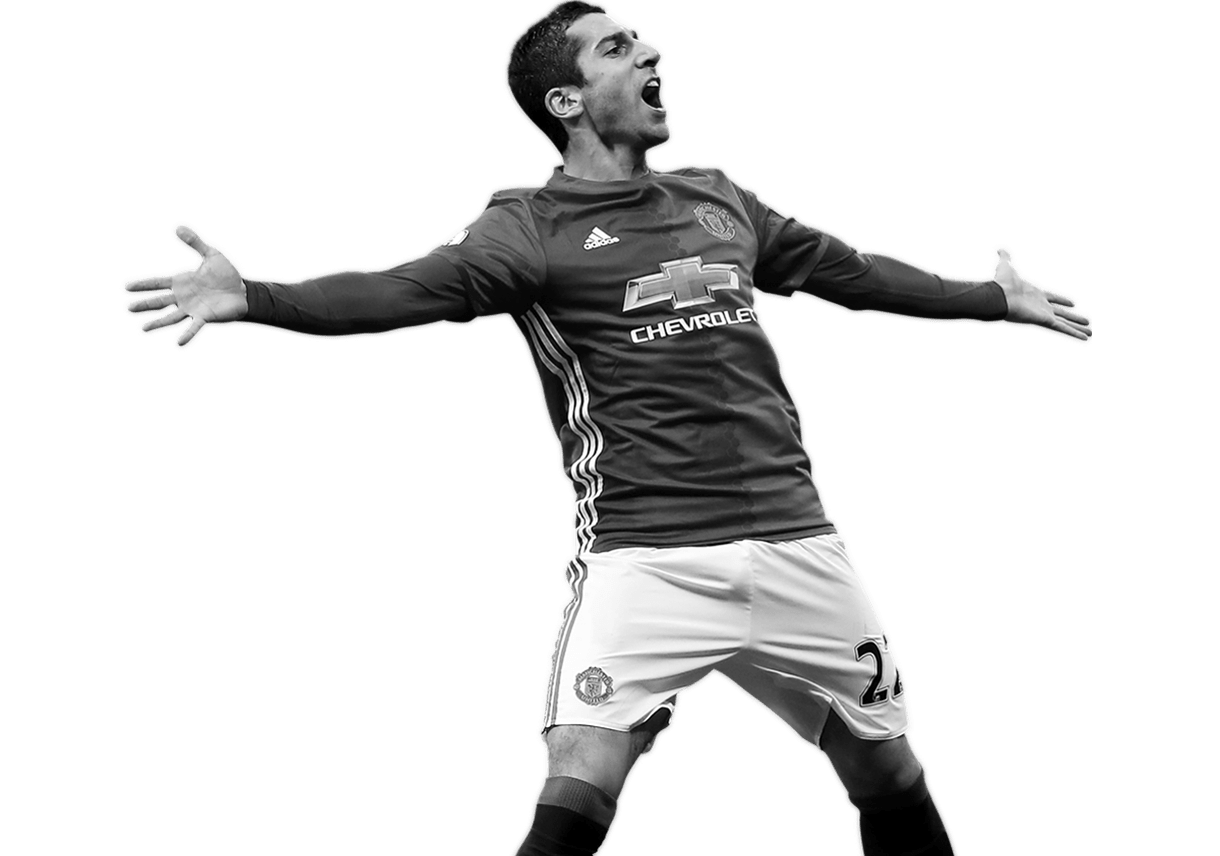 MUFC Goal of the Season

Premier League Goal of the Month 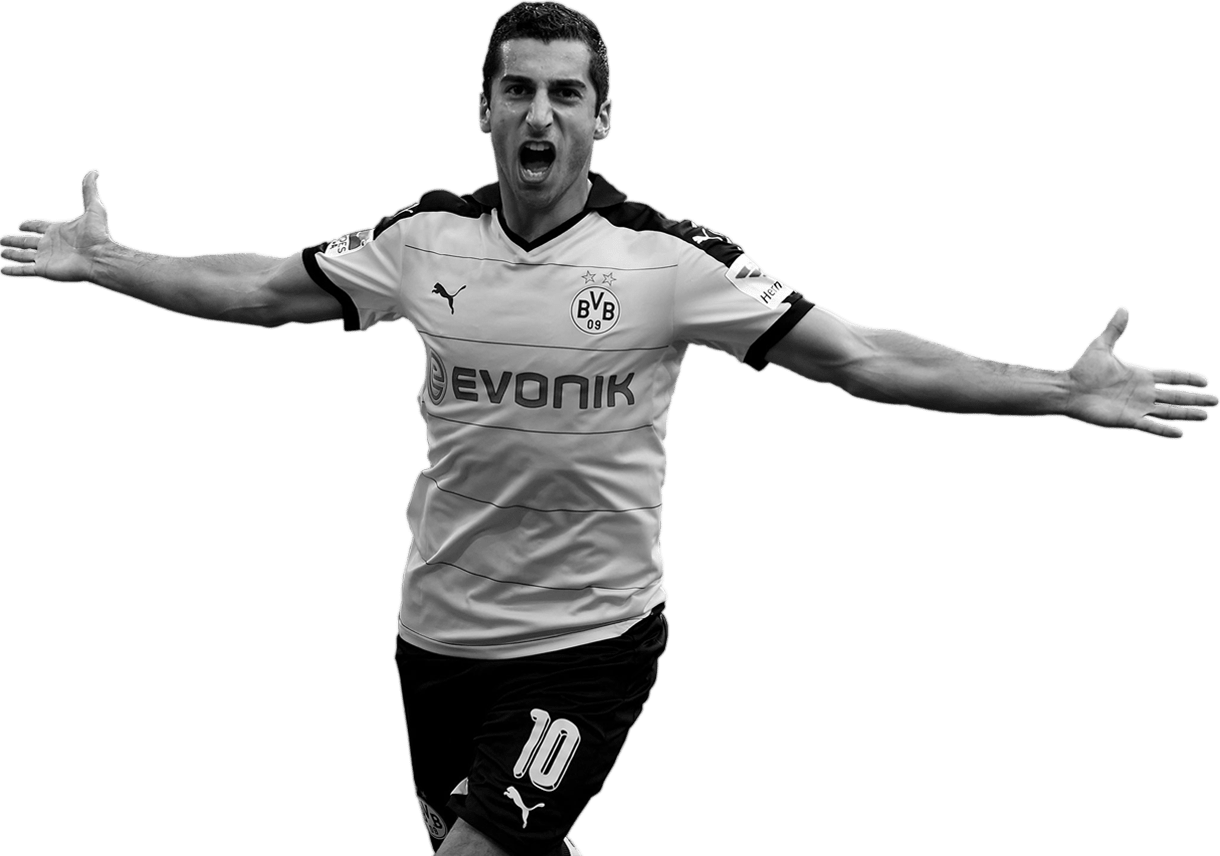 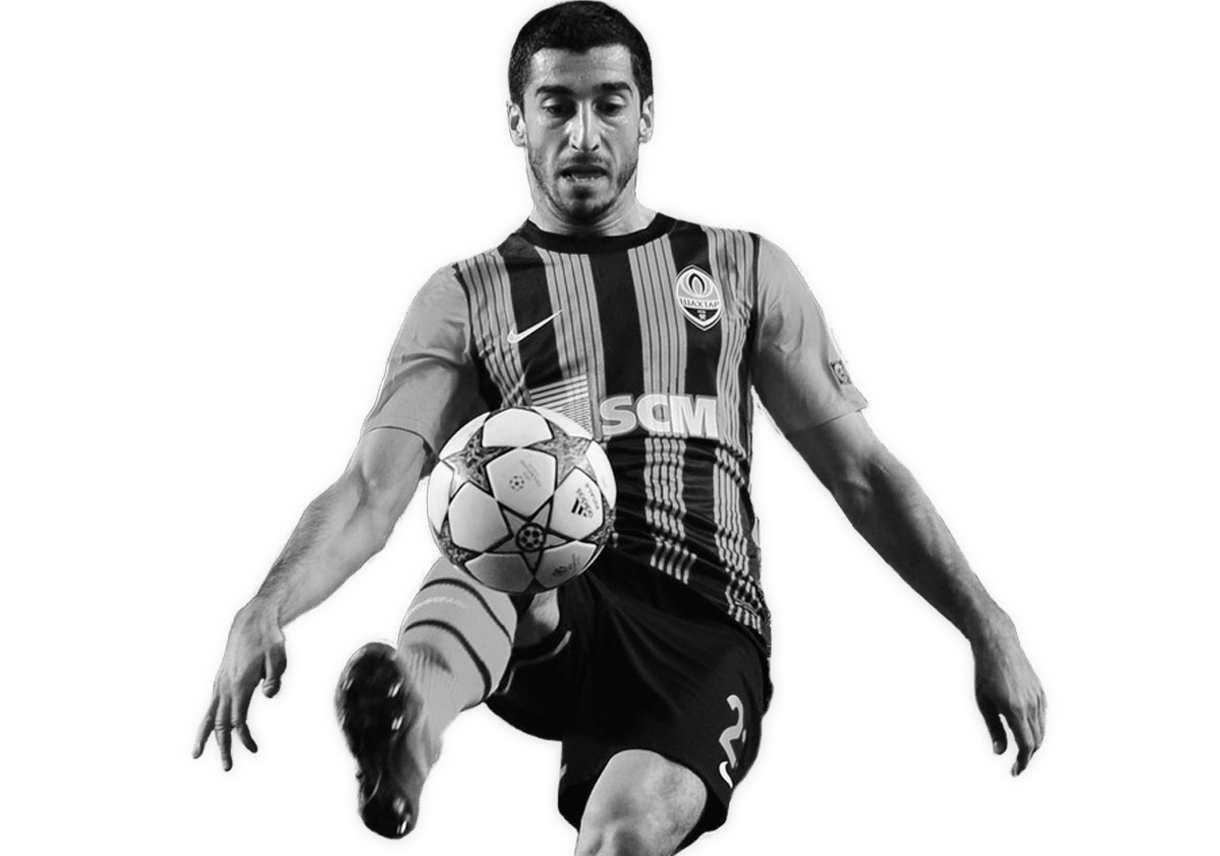 CIS Footballer of the Year

UKR Footballer of the Year 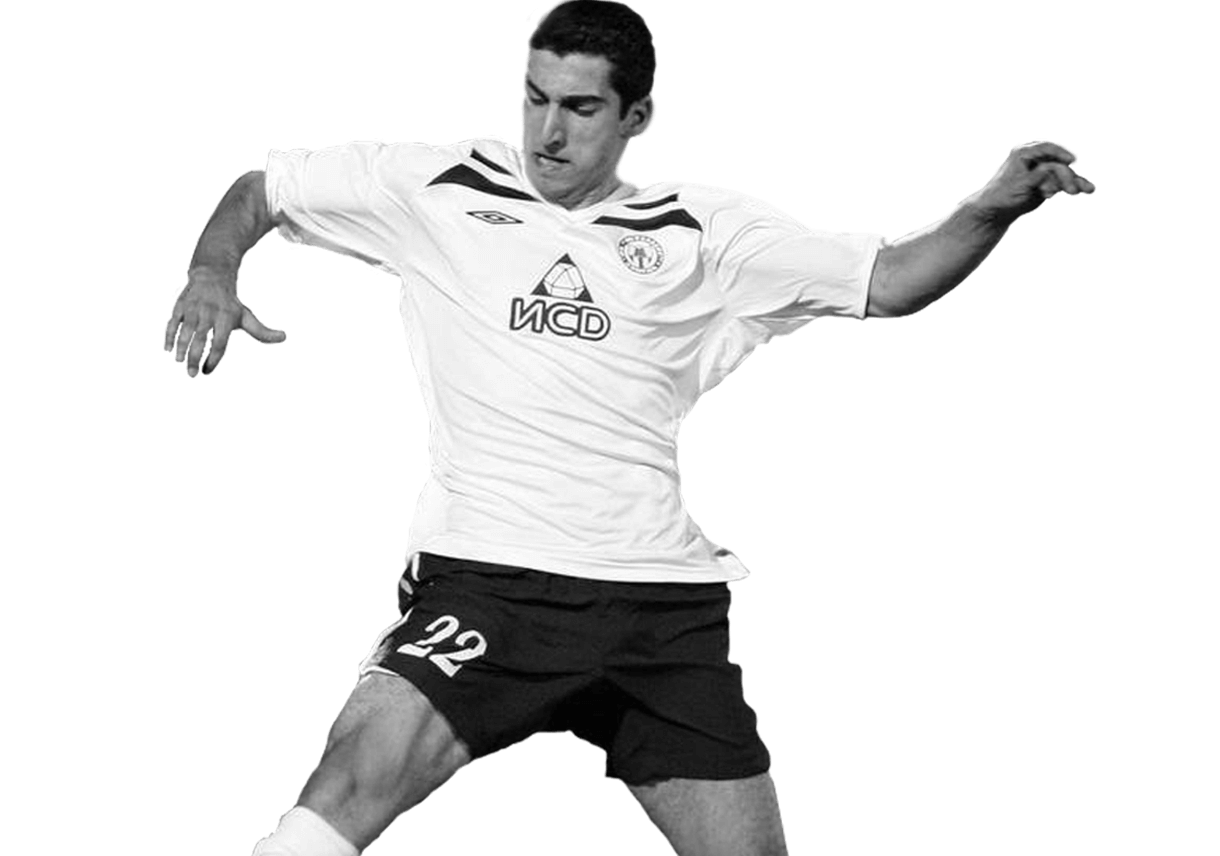 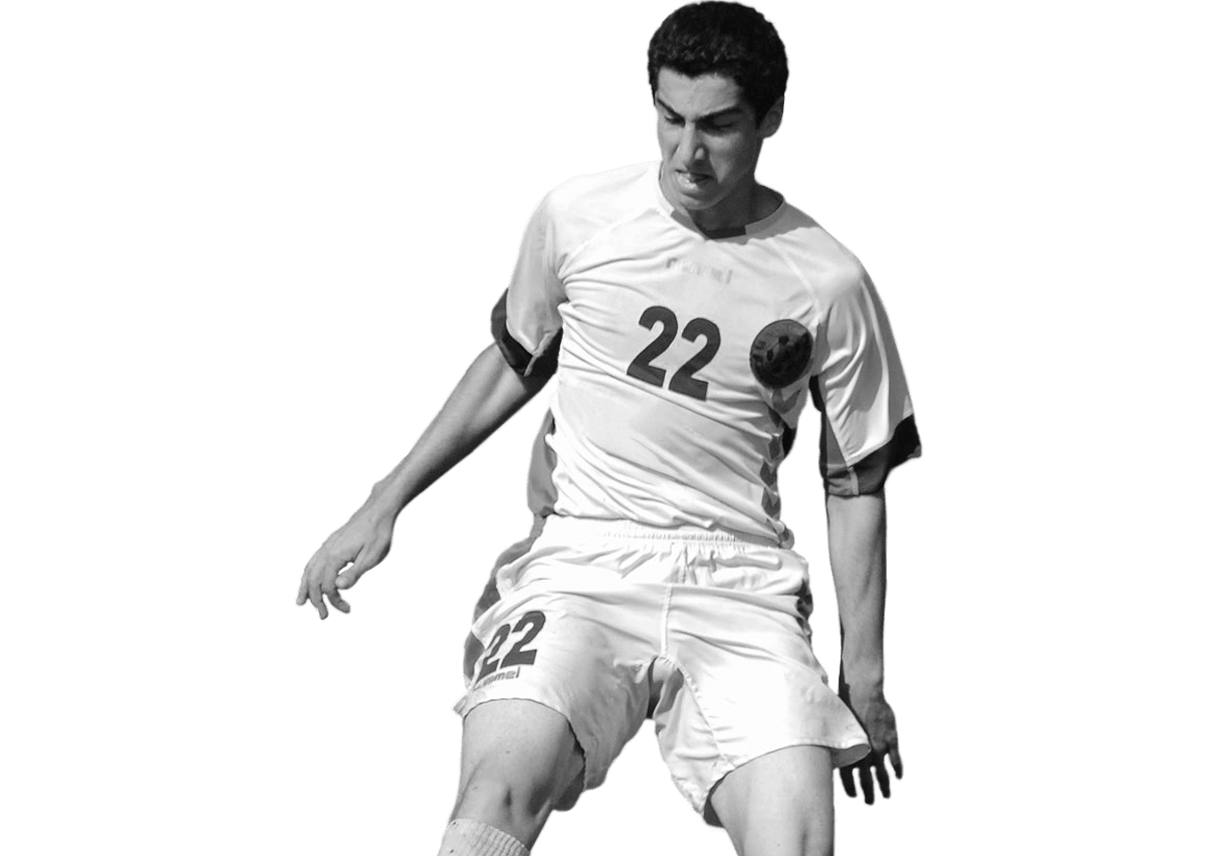 ARM Footballer of the Year

The Story Of Henrikh

Henrikh Mkhitaryan was born on January 21st, 1989 in Yerevan, Armenia. His father was a prominent striker for FC Ararat Yerevan during the 1980s. Henrikh captains his National Team & has won the Armenian Footballer of the Year award more than any other player. More money has been paid for him in transfer fees than for any other player from the former Soviet countries. He was the first Armenian ever to play in the English Premier League & the first to win a major European trophy, the UEFA Europa League 2017, when he scored the winning goal for Manchester United FC in the final in Stockholm. Mkhitaryan’s subsequent form led him to sign for Arsenal FC in January 2018 and then Serie A club AS Roma on an initial loan. He spent three years in total at Stadio Olimpico and lifted the very first UEFA Conference League Cup 2022 in Tirana under José Mourinho last time out, with that the Italian side's first trophy in 60 years. Inter Milan has signed midfielder Henrikh Mkhitaryan on a free transfer after his contract at Roma expired in June 2022. Mkhitaryan has won 22 trophies throughout his career.

Mkhitaryan is known by two nicknames – Heno in Armenia & Micki abroad. He speaks six languages (Armenian, Russian, English, French, German and Portuguese) & graduated from the Armenian State Institute of Physical Culture, as well as the St. Petersburg Institute of Foreign Economic Relations, Yerevan Branch. Henrikh is a UNICEF Goodwill Ambassador & has received a First-Class Order of Services to the Motherland from the President of the Republic of Armenia.